St Pauls is an independent boys school founded in 1509 by John Colet and is one of the original nine British public schools with one of the highest Oxford and Cambridge acceptance rates of any secondary school or college in Britain. 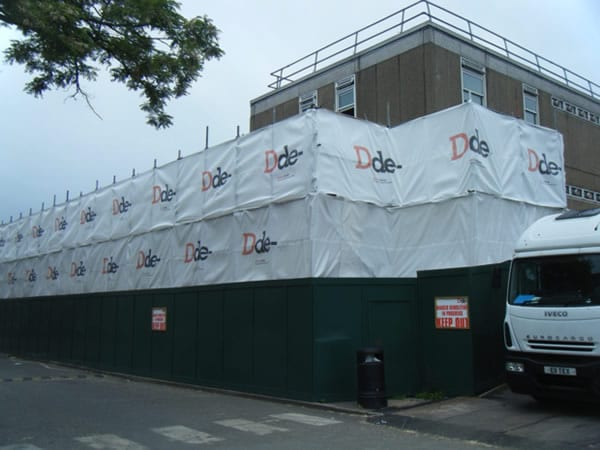 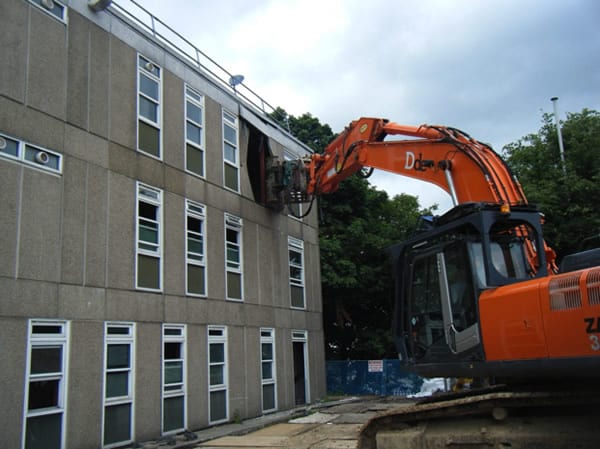 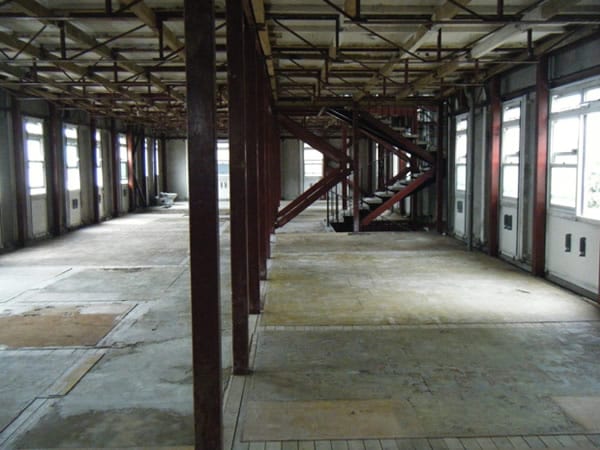 The school is currently undergoing a phased and gradual demolition and rebuild program, with the current project being the former boarding house demolished to make way for a new drama centre. This 1960’s building was a ‘clasp’ construction containing significant quantities of asbestos fire protection with a pre-fabricated concrete and steel shell.

In total, 125 tonnes of asbestos contaminated materials were removed from the structure amounting to over 6,000 man hours. With up to 20 asbestos removal operatives on site at any one time working on three floor levels, the task was a complex logistical exercise involving stripping, transfer, loading and carting away of the materials.

In comparison to the asbestos removal, the demolition element was a fairly simple and mundane task to dismantle the clean shell which folded neatly onto the concrete slab within its own footprint. The site teams were mindful, at all times, of the need to reduce and in some cases eliminate, noise, traffic movement and dust within a ‘live’ school complex at a particularly sensitive time when pupil exams were ongoing. The project was completed on time, within budget, with no incidents, accidents or complaints being recorded.