In February 2015 Dorton were called to attend a ‘dangerous structure’ by the Brighton & Hove City Council Building Control Department. The building, a residential property forming an end of terrace house but only separated from the continuation of the terrace above head height as a link attached wall connected to the adjacent gable property.

The structure at that point was in such a poor condition that a total collapse was feared at any time therefore necessitating a road closure and the evacuation of the adjoining properties. The owner of No. 1 Over Street, Brighton, where the collapse had occurred had engaged the services of a local builder to dig out the basement and extend the property to full height to increase the footprint. In so doing, the builder had failed to provide adequate support to the exposed foundations of the gable wall which subsequently slipped into the excavation bringing down the floors above and exposing the roof trusses and purling’s with no lateral or vertical support. In addition, the weight of the remainder of the house was pulling it away from the adjacent property thereby putting that property at risk too. As is usual in these cases, safe access into the house to retrieve the personal effects of the owner was not an option and as well as the building being classed as a dangerous structure, the whole area was to be an exclusion zone to all but the team working to make the building secure. Dorton organised the erection of a scaffold to the front side and rear of the structure that with input from the structural engineer would provide safe access for the demolition team and a modicum of support to the retained structures until such time a more permanent solution could be installed. Making the structure safe to ensure that further uncontrolled collapse would not occur required the team to dismantle all loose elements and those that had the potential to fail. This meant bringing in a mobile crane and man riding skip to provide direct access into the centre of the collapse the try to separate and salvage as much of the owners personal possessions as possible from the general debris of rubble and timber. Operating with a fly jib as well as the main boom the crane was able to lift in a rubble skip that was filled and then tipped into a waiting waste container within the road closure. 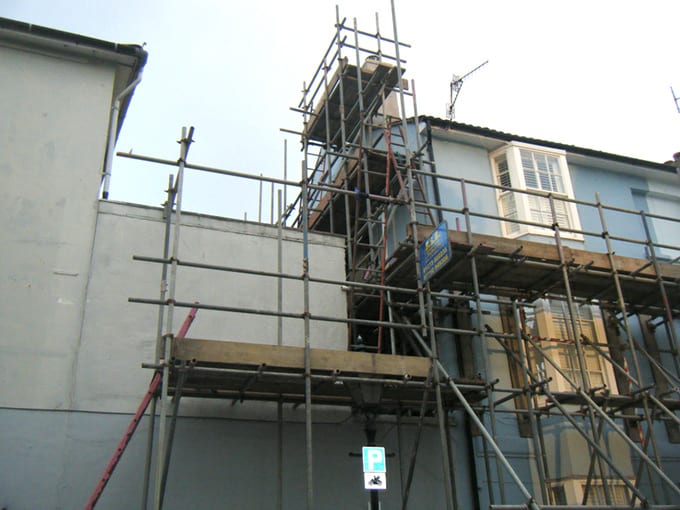 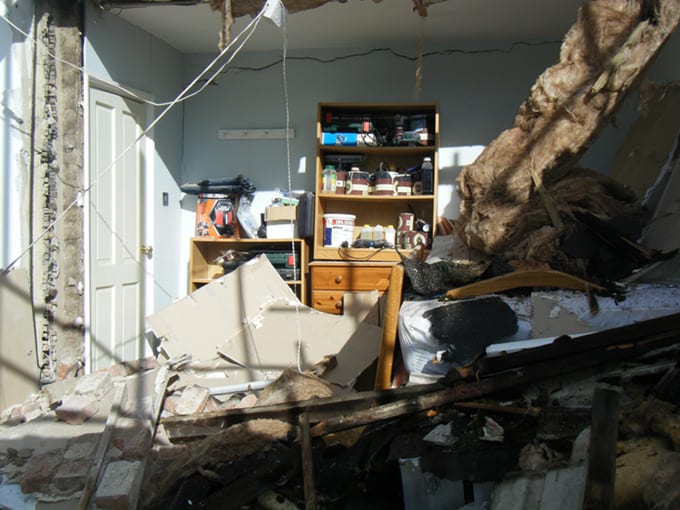 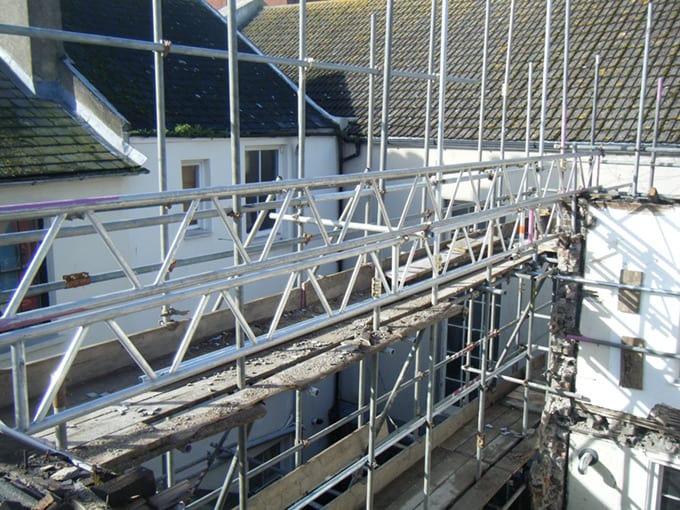 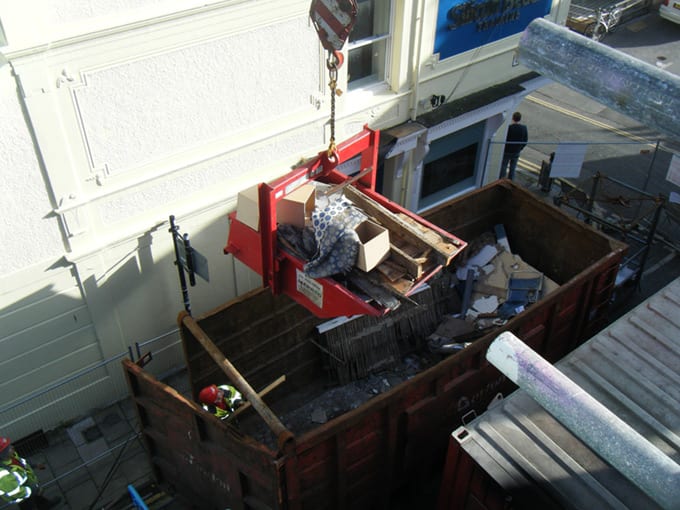 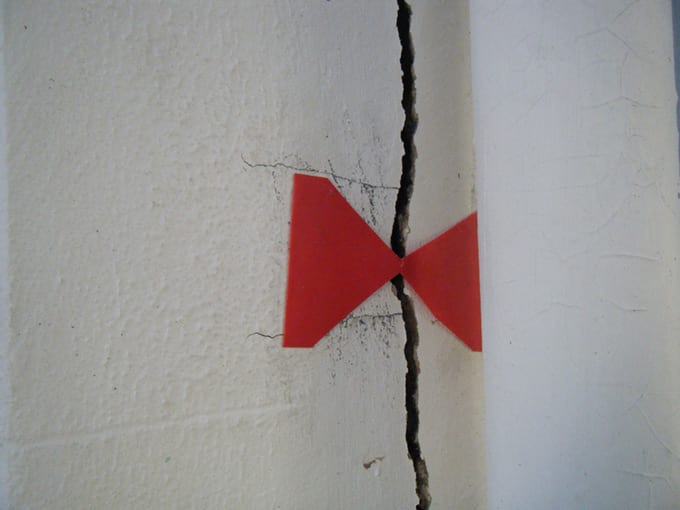 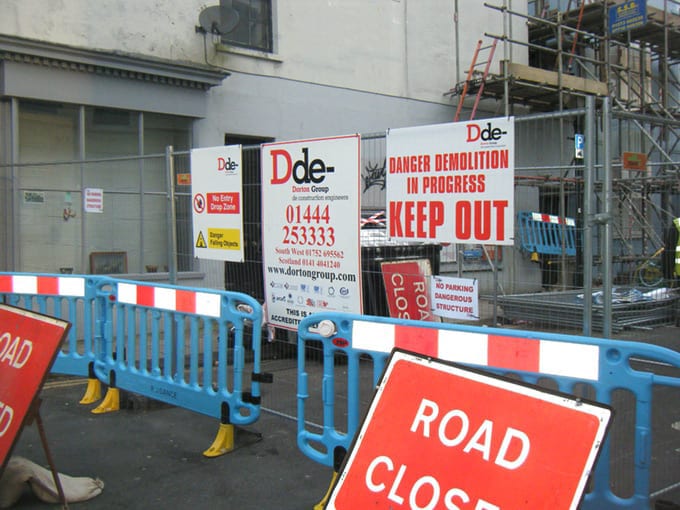 Projects of this type require a large amount of reactive operations and problem solving that are opposite to the general mode of work where planning and proactive working are the norm. In addition to the reduction works it was also necessary to coordinate the disconnection of the electricity and gas supplies coming into the building and to ensure that the adjacent properties maintained their supply. Temporary support works, designed by the structural engineer, was installed as the rubble was removed and a conditions survey carried out on the adjacent premises, road and pavement. Dolton’s work was conducted over a 4 week period costing £55K to make the structure and surrounding area safe enough for the owner to commence the re-build of the property some 4 months after its collapse. This tragic incident was a major financial and emotional episode for the owner and one that should have been avoided, all we could do was to provide as much support as possible and salvage as many of their much loved possessions from the rubble.