During the period of September 2011 through to March 2012 the Dorton Group dismantled the former leisure/sports Pavilion located on the end of Herne Bay Pier, Kent.

Working for our client CANTERBURY CITY COUNCIL the £565k demolition and asbestos removal contract was secured in competitive tender on an all risk, fixed price basis. A major factor in securing this project was the requirement to recycle the maximum possible materials which amounted to £100k, a sum which was later learned as being the difference in contract price to our nearest competitor. 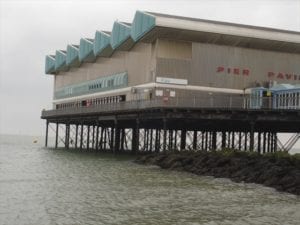 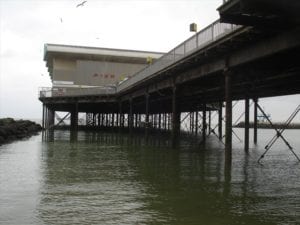 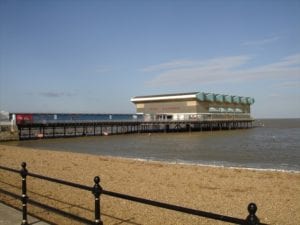 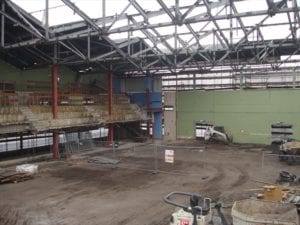 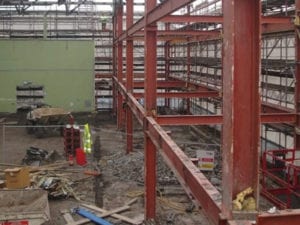 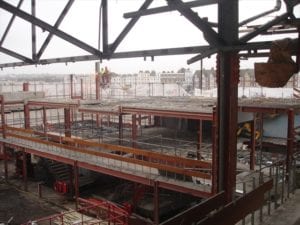 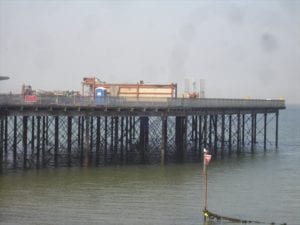 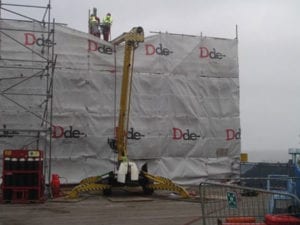 In its time, the Herne Bay Pier Pavilion was a popular tourist and local venue. The pavilion had a chequered past, having suffered a major fire prior to its restoration and reopening in the 1970’s by the then Prime Minister Edward Heath. It popularity waned and maintenance of the structure was high, prompting the local authority to replace the sports centre away from the seafront.

This high profile project was not without its problems. Following the massive fire that destroyed the former pavilion, asbestos fire breaks and fire retardant partitions etc were a much used commodity in the new structure which accounted for over 60 tonnes of asbestos materials being removed, taking 9,000 man hours to complete. In comparison, the demolition phase accounted for around 7,200 man hours. In total nearly 4,000 tonnes of concrete, scrap, timber and rubbish was mainly dismantled by hand or small plant, transferred down the 150m long pier to be loaded into containers and carted from site. With a maximum point load of 4knm² and a weight restriction of 5 tonnes the works presented the site teams with access, take down and handling conundrums. However, the works were finished on time and within budget with the final account settled on the day of completion.

Please refer to the testimonials for our clients comments. 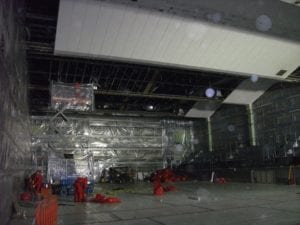 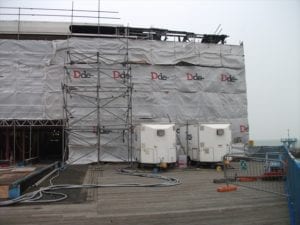 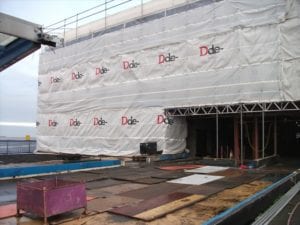 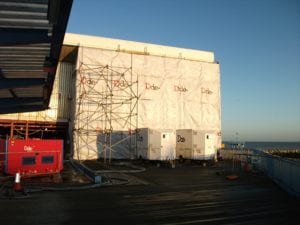 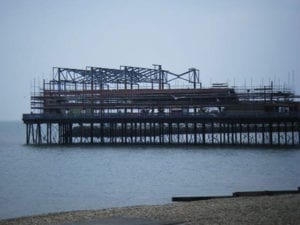